The Davanos were co-founded in 2003 by the incredibly talented duo of guitarist Jerry and drummer Fred Holzman, while Bassist Greg Youtsey compliments the trio perfectly. The Davanos play a kick-ass combination of classic rock, blues, country western along with some of their own originals.

Battista, Holzman and Youtsey are all exceptional vocalists and share both lead and backing vocals. Featuring incredible harmonies and outstanding musicianship, The Davanos can be counted on to put on a highly entertaining show whether you come to dance or just watch and listen.

Voted Seattle’s Best Rock Band in 2018 by the Seattle Weekly, The Davanos are one of the most talented and entertaining bands on the Seattle music scene today.

The Davanos | Seattle’s Most Right On Classic Rock Band
Formed in 2003, The Davanos play a high energy combination of classic rock, blues, country and original music to a loyal following in the greater Seattle area.
Categories: Queen Anne Days 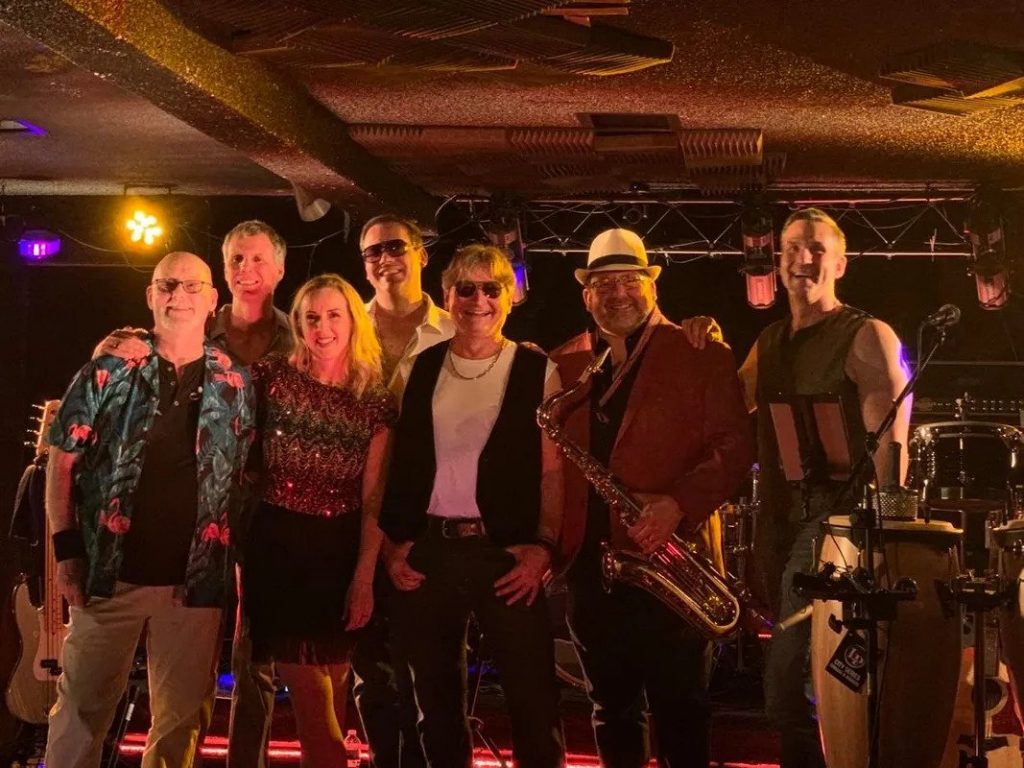 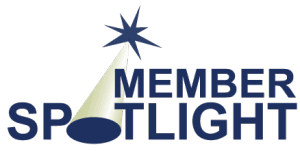 For the month of June, the Queen Anne Chamber selected the Marqueen Garage for its Member Spotlight. Owner Nate, Lesha, and their son Arlo Tell us about…

We interviewed John Bankson, an owner of F45 Training, a new business on QA Avenue to feature on our Member Spotlight.  F45 Training 2221 Queen Anne Ave…

Please confirm you want to block this member.

You will no longer be able to:

Please note: This action will also remove this member from your connections and send a report to the site admin. Please allow a few minutes for this process to complete.

You have already reported this .
Clear Clear All